Sharon Lockhart will present NÕ, her latest film to date, and a series of photographs, both inspired by the Japanese avant-garde practice of flower arranging of NÕ-no Ikebana.

For this series, Lockhart has photographed one arrangement of Brussels sprouts several times a day on each of the 31 days of December 2002. She subsequently selected and carefully arranged the photographs into four groupings recording the slow process of wilting and decay, and producing a quasi-cinematographic “nature morte”, where nature actually dies.

The film NÕ is presented on 16mm and depicts a husband and wife team of farmers at the close of the harvest season in Japan. Tidy piles of mulch, arranged one next to the other with minimalist precision, are dispersed by the pair, an action through which the physionomy of the field is progressively dramatically transformed. By articulating different representational genres together – the ones of NÔ-no Ikebana, landscape painting and choregraphy – Lockhart poetically describes the end of one cycle of production and the start of another. With these two works, as in her previous projects, Lockhart invites spectators in a space for self-reflection on the way they manage their attention as they encounter works of art, specifically when confronted to still and/or moving images.

In their exhibition Christophe Berdaguer & Marie Péjus will present two projects: Mi(e)sconception, a new work, and The Epileptic Forest, a video shot during an ephemeral installation that the artists had conceived a few years bak in the Pastré forest in Marseille. For this installation, the artists used a device contaning about thirty high-power strobe lights which frequencies could potentially provoking photosensitive epileptic fits. If, for the original installation, the strobe lights where spread out over a forest space large enough for strollers to get lost in, the projection of the video in the gallery manages to reproduce the experience where the retinal impressions, subjected to a luminous stream, lead to a heavy change in the perception of space and bodies’ behaviors.
With Mi(e)sconception, Berdaguer and Péjus touch on the equivocal history of the legendary Farnsworth House or “Glass House” designed by Mies Van Der Rohe in a forest on the ouskirts of Chicago and completed in 1950. Celebrated as one of the masterpieces of post- war modernist architecture, the house was severely criticised by its commissioner, Edith Fasnsworth, for whom the architecture of glass and steel conceived by Mies was sadly non- fonctionnal, close to uninhabitability. In Mi(e)sconception, Berdaguer & Péjus recall the polemics surronding the “Glass House” and propose, through a film and a model, an innovative architectural solution to the blind spots of Mies’ original design, as an endogenic architecture which is inserted and developed inside the house.

With this joint exhibition, Sharon Lockhart and Berdaguer & Péjus propose a range of approaches and reflections on the duration of looking and the lasting impression the art works make when condensed in the mind and the emotions.

Sharon Lockhart was born in 1964 and lives and works in Los Angeles. Selected one-person exhibitions include: Museum Boijmans Van Beuningen, Rotterdam; Kunsthalle Zurich; Kunstmuseum Wolfsburg; Museum of Contemporary Art, Chicago, among others. Lockhart has forthcoming exhibitions at the Walker Art Center, Minneapolis (2006) and the Fogg Art Museum, Cambridge, MA (2006). She recently took part to the collective exhibitions « An Aside » (Camdem Art Center, Londres, 2005) ; « Universal Experience: Art, Life and the Tourist’s Eye » (Museum of Contemporary Art, Chicago, 2005) and the last edition of the Whitney Biennial (2004). 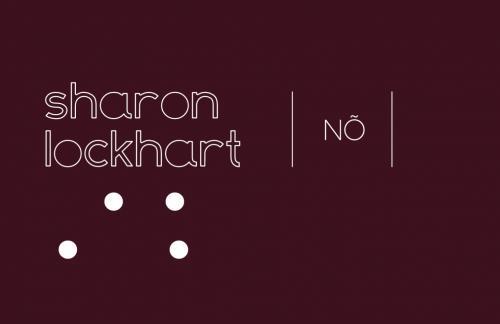 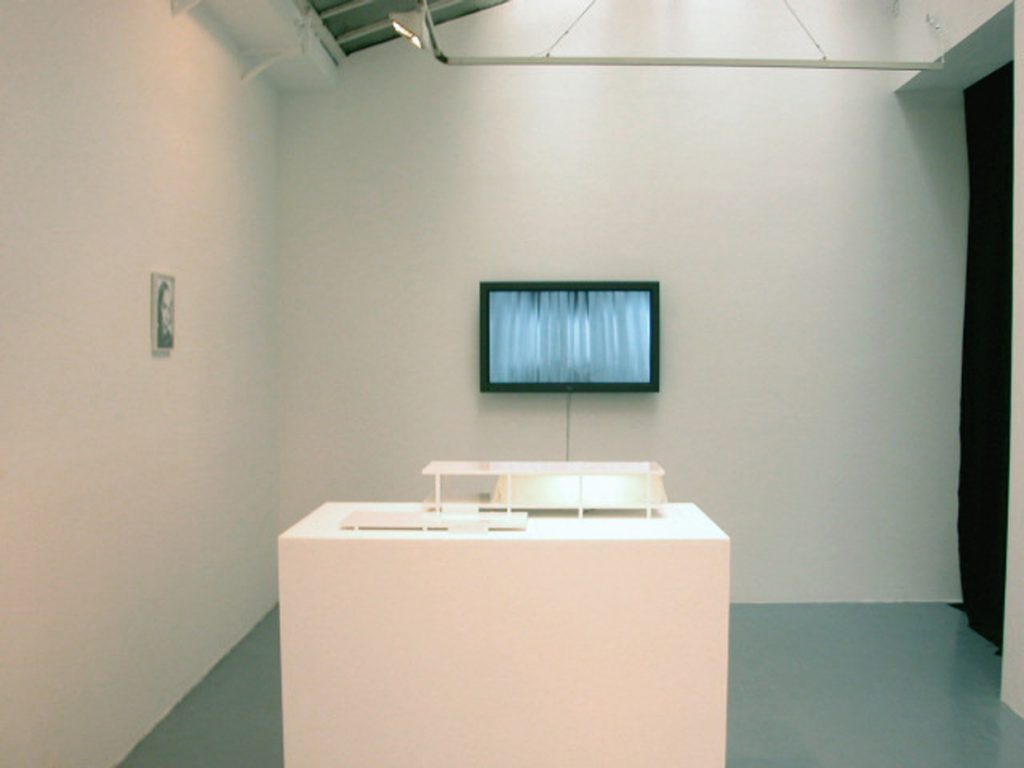 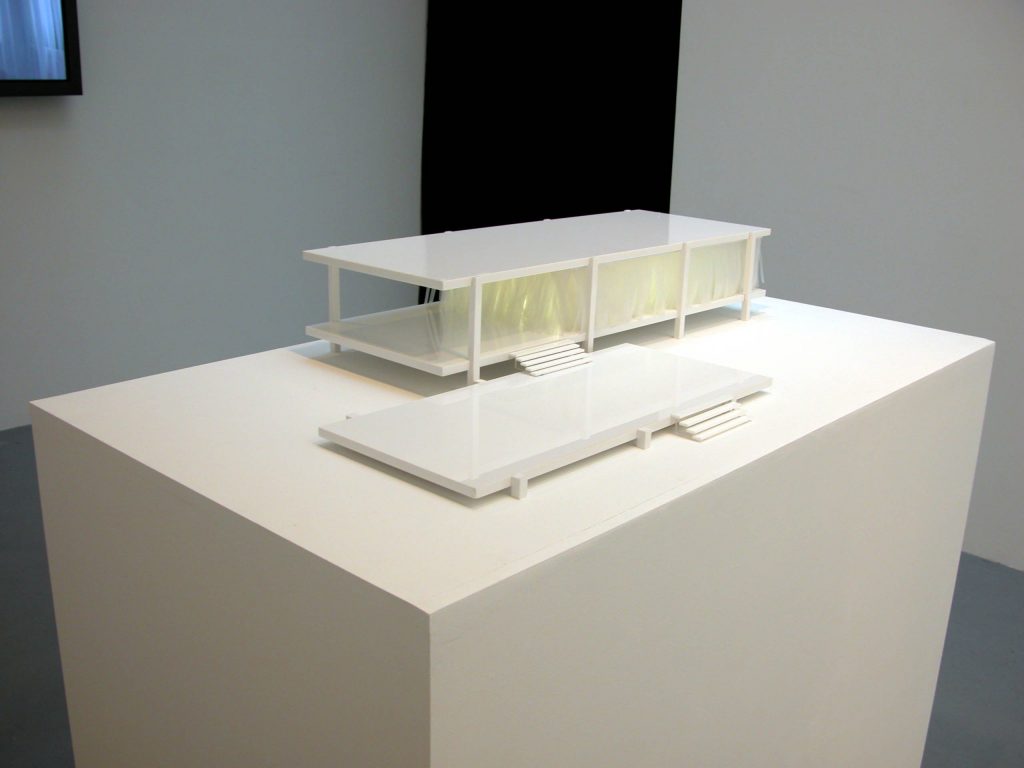 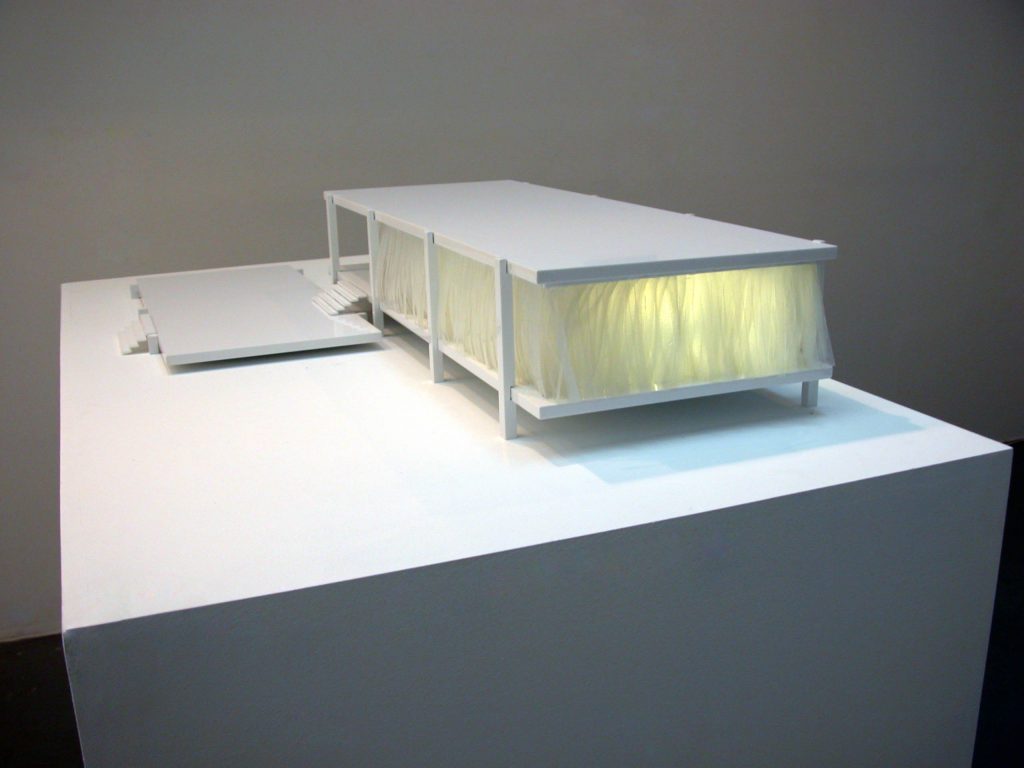 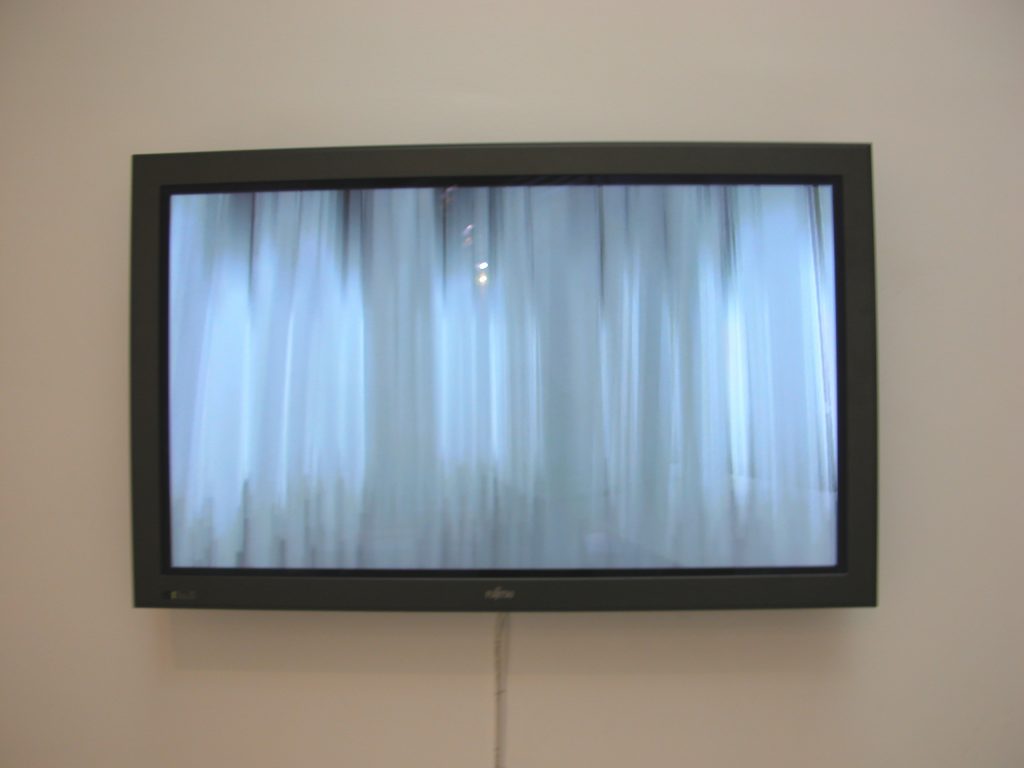